If you are under the moon’s bleeding sway 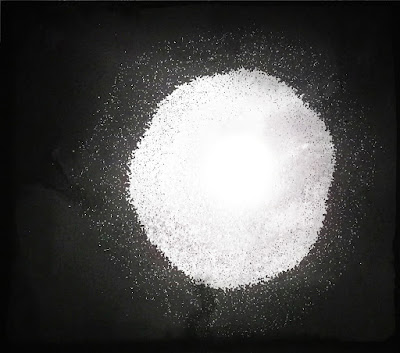 If you are under the moon’s bleeding sway


I've written this in anger at the handing down of a suspended prison sentence to an unnamed 21-year old woman for having an abortion in Northern Ireland. She was unable to afford travel to access a legal termination in England so bought abortion pills online.  The Abortion Rights campaign in the UK has been highlighting her case, and the Guardian ran a full page article yesterday.

Another NaPoWriMo poem written in response to Jo Bell's prompts, this time to write a litany or prayer, repeating a word at the start of each line.  I haven't followed it faithfully as you see.
Posted by MoiraG at 17:23