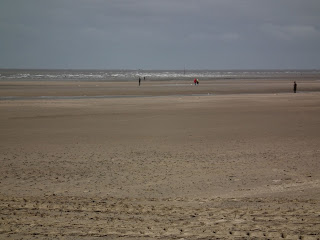 So here we are at Day 23, Shakespeare's birthday, and I've drafted a (sort of) sonnet. The prompt was a letter of the alphabet but I've been greedy and encompassed various forms of writing.

It doesn’t matter if it’s not written in stone
with ink, pencil, biro or on your phone.
Those hieroglyphs and cuneiform held weight
carefully carved, hammered, lines all straight
with meaning whether weighing up the deal
or telling us how they invented the wheel.
Chinese characters didn’t mess with an alphabet
images on scrolls misty mountains beset
with flowing gowns and lofty thoughts
conveying to the hoi-polloi what they ought
to do as sons and daughters. Will ghost lines
of Times New Roman leave behind
messages for the artificially intelligent
or will it be as if they’ve never been sent?